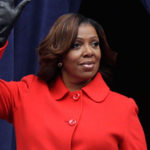 END_OF_DOCUMENT_TOKEN_TO_BE_REPLACED

Read the rest of this page »