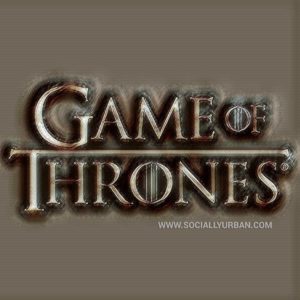 HBO’s biggest hit Game of Thrones just debuted the first episode of their 7th season this past Sunday.  I was a huge fan of the show from the very start.  I was hooked from the very beginning way back in 2011.  Before watching that first episode I hadn’t even heard of the book series.  I was a Game of Thrones newbie totally unaware of all the major plot twist, scandalous palace intrigue, and jaw-dropping cliffhangers.  Given how popular the books were I’m shocked I’ve managed to avoid spoilers (knock on wood).  For those who are loyal readers of my blog I’m sure you’re wondering what this has to do with politics.  This isn’t a review of the series and I wouldn’t waste your time by posting a blog just to gush about how great Game of Thrones is.  For me writing helps organize my thoughts flesh out ideas and find meaning within that process.  That’s exactly what I’m doing with this post.

After watching the first episode of season 7 I decided to go back to season one and watch it from the very beginning to see things I missed and to help remember some of the things I had forgotten. 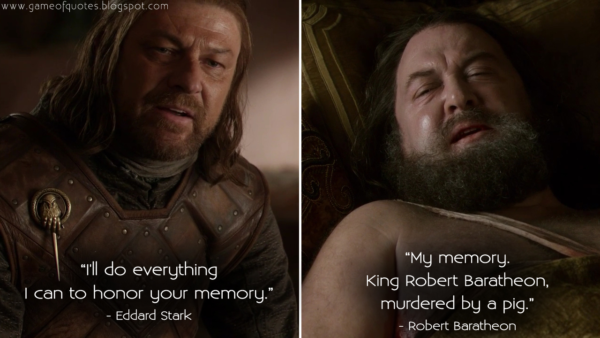 When I got to episode 7 of season 1 where King Robert Baratheon gets fatally injured during a hunting trip and names Eddard Stark as his successor, I was shocked at how differently I viewed the actions of Stark now in 2017 than I did in 2011.

Stark was the moral, always do the right thing type of character who believed in honor and fairness. His unflinching morality blinded him to the snakes and backstabbers who we’re all around him. When he was advised to take action immediately and order the detention of the dead King’s son and the king’s conniving wife before they try to grab the throne, nobel intentioned Stark refused to take the advice. He thought a written and signed letter by the recently dead King naming him (Stark) as his successor was good enough to protect him and he’d take the throne with no problems.

Watching it in 2017 I thought to myself, what a naive idiot.  If he wasn’t willing to spill blood and use his power to imprison the conspirators, he doesn’t deserve to sit on the throne and rule the 7 kingdoms.  Then I remembered how much I liked his character when I first watched this episode in 2011. 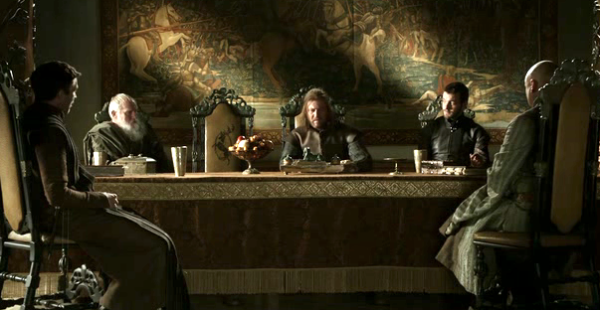 I admired him for doing the right thing and not stooping to the level of the evil Lannisters.  Even though his inaction eventually lead to his death I respected his decisions.  After realizing how much my view of him changed I wanted to know why.  What happened between 2011 and 2017?  What caused such a dramatic shift?  Then it came to me. Politics.

In 2011 Barack Obama was president and I was very optimistic about the President’s agenda and his ability to enact the ideas he campaigned on.  A black family living in the White House was very inspirational to me.  Then 2016 happened and winter finally came.  Trump vs Hillary was the most negative, dirty, and divisive presidential campaign I have ever witnessed.  Trump’s message was ugly, disingenuous, unpresidential, narcissistic and at times blatantly racist.  The lower he sunk Republicans seemed to cheer even louder. I just knew Hillary would win.  I thought there was no way Americans would reward his lies and nastiness by giving him the White House.  After I was proven wrong I think I became a lot more cynical and pessimistic about everything. Not just in politics, I mean everything everything.  When you’re disillusioned in that way you have to rethink your worldview to make sense of it all.  That’s why my opinion of Eddard Stark’s character changed so much.

Who knows how much of this is temporary.  I’m hoping after Trump’s term is up, America will come to it’s senses and elect someone who’s qualified for the job with a working (and frequently consulted) moral compass. I hope it’s enough to restore my faith in humanity.  I’ll let you know in 2020 after I rewatch season 1 episode 7 of Game of Thrones sometime after the election.