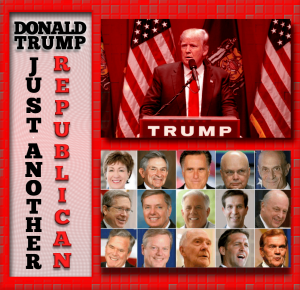 Contrary to the narrative establishment republicans would like us to believe, Donald Trump’s rhetoric actions and campaign isn’t that different from your average republican politician. If you examine some of his most offensive remarks and tactics you’ll find a lot of other republican politicians who’ve said or done something very similar.

During Trump and Sectary Clinton’s 2nd debate, Trump invited 4 of the women who claimed to have some kind of sexual encounter with former president Bill Clinton. Trump sat them in the audience in an attempt to rattle Secretary Clinton and maybe gain some kind of edge over her. Establishment republicans claimed to be disgusted by this but the hypocrisy is too obvious to ignore.

In 2013 President Obama was set to deliver the first State Of The Union address of his second term. 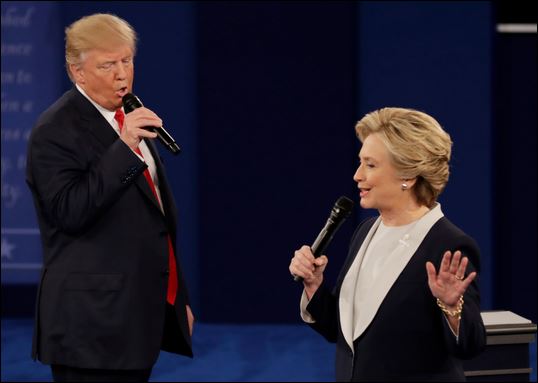 Republican Congressman Steve Stockman chose to invite 1970’s has-been racist rocker Ted Nugent as his guest. Nugent called the president a “sub-human mongrel” in an interview a few weeks prior to the address. In that same interview he hinted at an assassination attempt if Obama won. In another interview he said Obama and Hillary could “suck the end of his machine gun”. The Secret Service took his comments very seriously and went to interview him in person to see if he planned to put any of his threats into action. Right after the election was over Nugent said “pimps hoes and welfare babies got their president”. 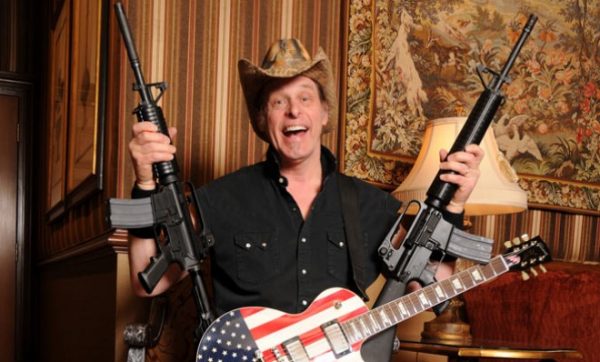 Knowing all of this republican congressman Steve Stockman thought it was a good idea to invite Nugent as his special guest. And surprisingly none of Stockman’s republican colleagues came out against this. None of them tried to stop him (which Speaker of the House John Boehner could have done), none of them tried to distance themselves from him or anything like that. It was extremely disheartening to see Republicans treating this as a joke while the people who protect the president with their lives were rightfully concerned.

I know republicans are trying their hardest to distance themselves from Donald Trump right now, but we shouldn’t let this kind of political cowardice and opportunism go without any kind of acknowledgement. Their newfound outrage over Trump making misogynist comments bragging about his ability to sexually assault any woman he wanted, shouldn’t have been a surprise to anyone. He’s been talking like that for decades. 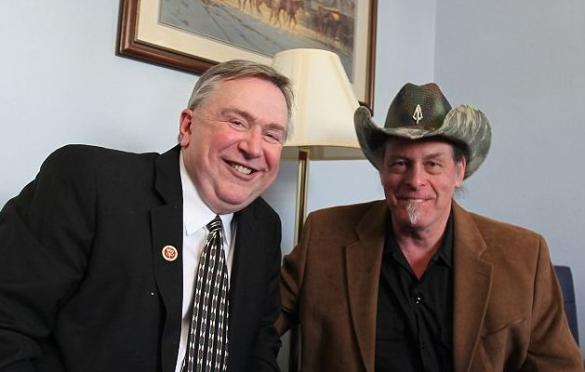 In a Howard Stern interview he was asked if he respected women. Trump thought about it for a minute then said probably not. And that’s just one small example out of mountains of public easy to find evidence confirming his disrespect for women.

So when republicans begin to act outraged by the next Trump scandal (and we all know they’ll be another), please look at them with a heavy dose of skepticism.