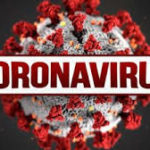 When I first heard this story I had a hard time believing it was true… but it is.

The continued incompetence from the Trump administration reaches new levels daily. Instead of distributing the government’s stockpile of medical supplies directly to hospitals and states in need, they delivered the stockpile to private companies and then told the states to buy these badly needed supplies from the private companies. Those companies are selling this stuff to the highest bidder even if that bidder is outside of the United States. So governors have to compete with other governors, FEMA, and foreign countries to get the medical equipment that should have been distributed free of charge to states where they are needed the most, and none of it should be leaving the country. 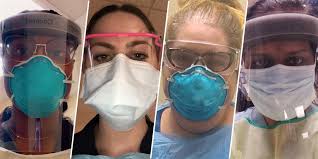 So Trump isn’t just an absentee president overseeing a clusterfuck of negligence. He’s actually making it a hundred times worse. I hope the republican party and everyone who voted for Trump will see the death and destruction and decide they made a huge mistake thinking this reality tv star should run our country. We all know one of Trump’s biggest character flaws is never taking responsibility for anything, but I’m hoping his supporters will.