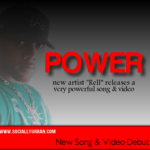 A new release from an up and coming hip hop artist/producer adds a much needed soundtrack to the new-found activism that is energizing young men and women of color. The song is “Power” and the artist’s name is Rell. He gave me an interview and allowed Socially Urban to debut the new song and video. The full interview can be read below the video.

Thanks for sitting down with us. What inspired the song “Power” and what message were you hoping to get across with it?

“My inspiration came from seeing how with this new government is running things and giving those who still live on and believe in racial inequality the green light to exhibit racial and bigoted behavior without any consequences.”

“I’m trying to get across to the black and brown culture that we have the ability to change this all. We have the numbers, the platforms and the influence but we have to come together with unity and educate our youth since they are our future lawyers, doctors, judges and politicians.”

The lyrics in the hook says “you have the power to change it all”. Is that message specifically for the youth of today? If so how hopeful are you that the new generation can change it all?

“That’s exactly what I was referring to. The younger generations are more inclusive and accepting of all regardless of Race, Religion, or Sexual Orientation. With hearts and minds like that, they are the answer to making the old, racist raised bigots in charge extinct.”

It’s pretty incredible that you did all of this yourself, and I think the finished product is impressive. How long did it take to write record and shoot a full video for this song?

“Thanks, I really appreciate you acknowledging the process and what it takes. I’m actually a certified audio engineer by way of Omega Studios School of Recording Arts and Sciences in Rockville, MD and I’ve been producing music since about 2003. I’ve always been a lyricist at heart ever since I can remember. Me and my cousin wrote our first song somewhere around the age of 8 or 9 I think. What’s crazy is I still remember my verse. It took me about 3 days to actually write “Power”. I’ve had the beat for a while but the vibe hit me only recently. I shot and edited the video in one day. All i had was a black backdrop, iMovie, DSLR camera and a vision. My cousin has always been my drive and motivation to continue my music journey. He was the first person to put me in a professional studio and ever since then I’ve been hooked and forever grateful. I’m attending Full Sail University now to get my Bachelors in Music to close the loop and become a triple threat in the music industry.”

I think this kind of music is very much in need right now in this racially charged political environment. When can we expect a full album like this from you?

“I’m looking to drop an album around the 4th quarter this year. Hopefully around August or September at the latest.” 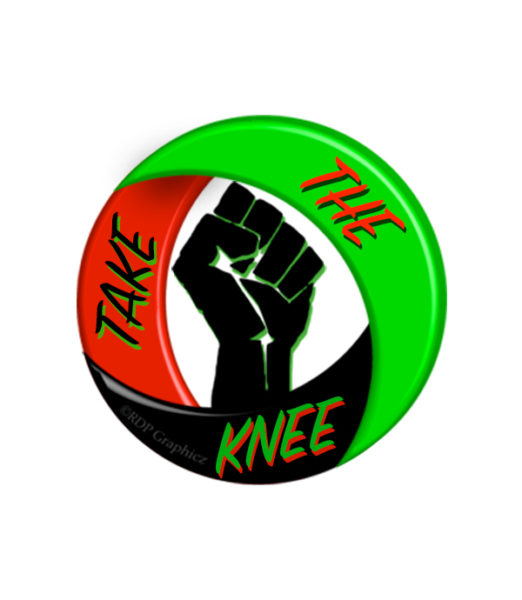