Conservatives are always wrapping themselves in the American flag and touting the genius of our constitution as if it were divinely inspired by god him/herself. So why are they constantly ignoring the rules of our democracy and exhibiting chronic unfaithfulness to the words in our constitution? If you think I’m wrong or exaggerating for partisan purposes, I have six examples that will prove you WRONG.

1. Voter suppression laws pushed by republican governors in states with high democrat and minority turnout. The smaller the number of Americans who take part in the cornerstone of American democracy (voting), the better the chances are that republicans will get elected.

2. Conservatives and conservative pundits shower Russian President Putin with gushing compliments. They’ve stated very publicly that they prefer Putin’s governing style. That is alarming because Russia is not a free democracy. Putin riggs elections to stay in office. He removed term limits for his presidency. He imprisons reporters and activist that speak out against anything he’s doing. He took over privately owned companies and locked up the owners in a Siberian jail to steal their assets for his own personal gain. Putin has a modest salary for his job as president but somehow he’s a billionaire. This is the man conservatives admire and swoon over. A dictator disguised as a president.

3. Since conservatives know that it’s damn near impossible to overturn Row vs. Wade by bringing their case to the Supreme Court, they have decided to circumvent the courts by passing state laws that make it impossible for abortion clinics to operate. Row vs. Wade is a part of our constitution. If there are amendments that someone does not agree with then they should work to get it changed. Not scheme to make it technically irrelevant. An overwhelming percentage of Americans do not want to see Row vs. Wade overturned… and in a democracy that should mean something.

5. Our constitution draws a clear distinct line between church and state. This was important to our founders because they believed in religious freedom. If you start governing and making laws that unfairly benefits one religion over another then you are not abiding by our founding principals. A judge saying a Christian prayer in a court of law is wrong. A judge saying a Muslim prayer in a court of law is wrong. If I’m a defendant of a different religion than the one the judge just proclaimed to be a part of, I’d feel very skeptical about my chances of getting a fair trial. Conservatives are constantly passing laws and legislation shaped by their religious ideology. Gay marriage bans are a perfect example of this. They offer no logical reason for their opposition besides their personal religious beliefs. Countries like Iran and Saudi Arabia are ruled by religious theocracy. When republicans govern based on their religious ideology, they are choosing theocracy over democracy, which is anathema to everything that makes this country great.

6. Innocent until proven guilty, police escalation of force, and stop and frisk. These are three areas that republicans are willing to support despite the unconstitutional nature of all three. They believe it’s ok for police to stop and frisk any African-American male even if there’s no probable cause. They also support the militarization of our police as long as the overwhelming force is focused on minority neighborhoods. They believe irrational fear is just cause for shooting and killing any African-American male. They believed George Zimmerman did the right thing by murdering Trayvon Martin because Trayvon looked suspicious and wore a hoodie. They believe Mike Brown deserved death for his alleged crime of shoplifting and officer Darren Wilson did the right thing by carrying out an execution in the middle of the street in broad daylight for the whole neighborhood to see. The 4th amendment to our constitution prohibits unreasonable searches and seizures and requires any warrant to be judicially sanctioned and supported by probable cause. Republicans seem to think our 4th amendment protections can be ignored when dealing with minorities.

It should go without saying but I feel I need to say it anyway; I do not believe all conservatives hate or dislike democracy. Fox News and the crazy tea partiers have hijacked the republican party and forced the entire party to move to the far far right. As a consequence, you get situations like the ones I’ve outlined in this post. I still have high hopes that the reasonable establishment wing within the party will take their party back so our democracy can flourish once more. 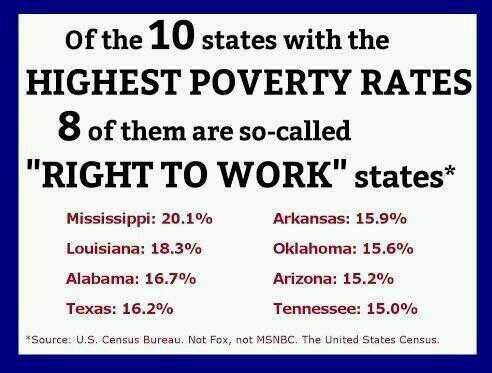 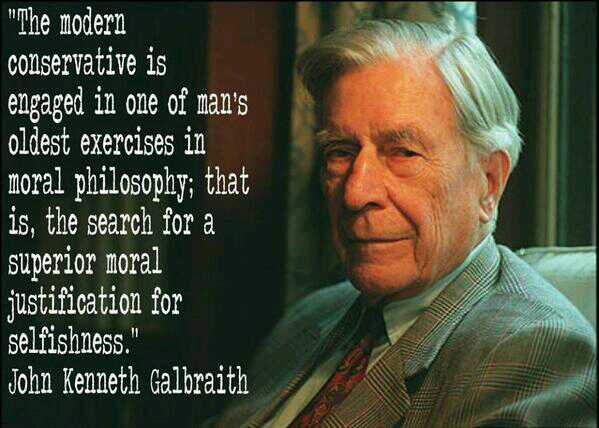