On this day, December 18th 2019 at approximately 8:45pm the 45th president of the United States Donald J Trump was impeached by the US House of Representatives. For some of us this was long overdue but inevitable when you examine the character of the man who has held that office for almost 3 years. I won’t go into his many scandals, crimes, and abuses of power because I’ve written plenty about those. Instead I want to share how I understand what is really going on with the republican party, because I think most are misunderstanding their motivations.

What I’ve come to understand is character only mattered when they were confident they could maintain power. If you look at the huge changes in the Republican party that began after President Obama won reelection, you’ll understand that the changes in the party didn’t start with Trump and aren’t going to end when Trump leaves office. It’s all about demographics.

According to US Census projections whites will become the minority in this country within the next 20 years.

Right now whites under the age of 18 are already the minority. This demographic shift along with more new voters registering as Democrats and aging Republican voters dying off means the party has to do some really messed up undemocratic stuff if they want to stay in power. McConnell knows it, Republican governors know it and they see Trump as the way forward.

Past GOP presidential candidates like John McCain and Mitt Romney didn’t have the character defects needed to do the kind of underhanded illegal stuff like soliciting Russian help to win an election, or extorting Ukraine to manufacture dirt on your democratic opponent. It takes a special kind of person to look right at voters and lie about literally everything.

Fear of this demographic shift explains why Mitch McConnell has been so focused on confirming all of Trumps judicial nominees at a record-setting pace. These appointees so far has been 90% white and male and keep in mind there are no term limits for judges. This is also why McConnell refused to confirm President Obama’s pick for the Supreme Court. This is also why getting parts of the voting rights act struck down was such a priority for Republicans. This is also why immigration has consumed the Republican party for the past 10 years and also why Republicans have refused to call the alt-right what they really are, white supremacists.

So before you start to think all we’ve got to do is get rid of Trump and Republicans will go back to the party it use to be, think about how we got here. As that party continues to shrink, their belief in democracy will also shrink. 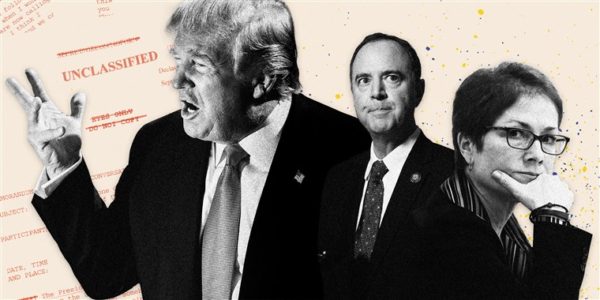 I know it feels good to see Trump being held accountable in the House of Representatives through the articles of impeachment, but unfortunately it isn’t going to change anything. The Senate will acquit him and he’ll continue to find ways to cheat in 2020. Just don’t get solely focused on Trump because he isn’t the only problem we’ve got to worry about. The Republican party keeps hinting that democracy isn’t working for them anymore, and that is a lot more worrisome than the buffoonery of Trump. 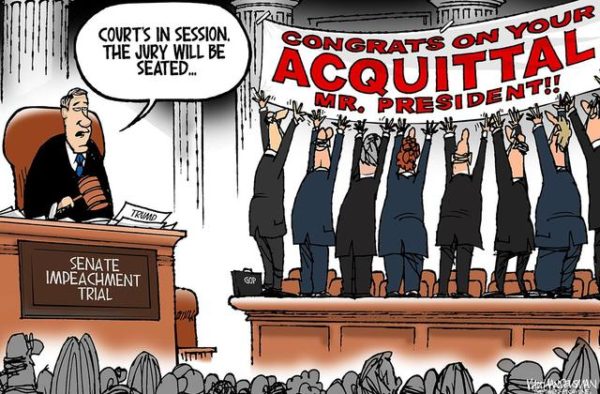 « Is Trump The New Model For American Presidents (Previous Post)